After Florida Coastal, he attended American University Washington College of Law in Washington, D.C., where he obtained his Masters of Law (LL.M.) degree in Law & Government, specializing in Law, Politics, and Legislation, with a concentration on Civil & Constitutional Rights. While at American, he interned in the United States Senate and was a Legal Fellow for United States Senator Lindsey Graham (R-SC). Mr. Haskins also helped found the Alaska Bar Association Federal Regulatory Practice Section in Washington, D.C. 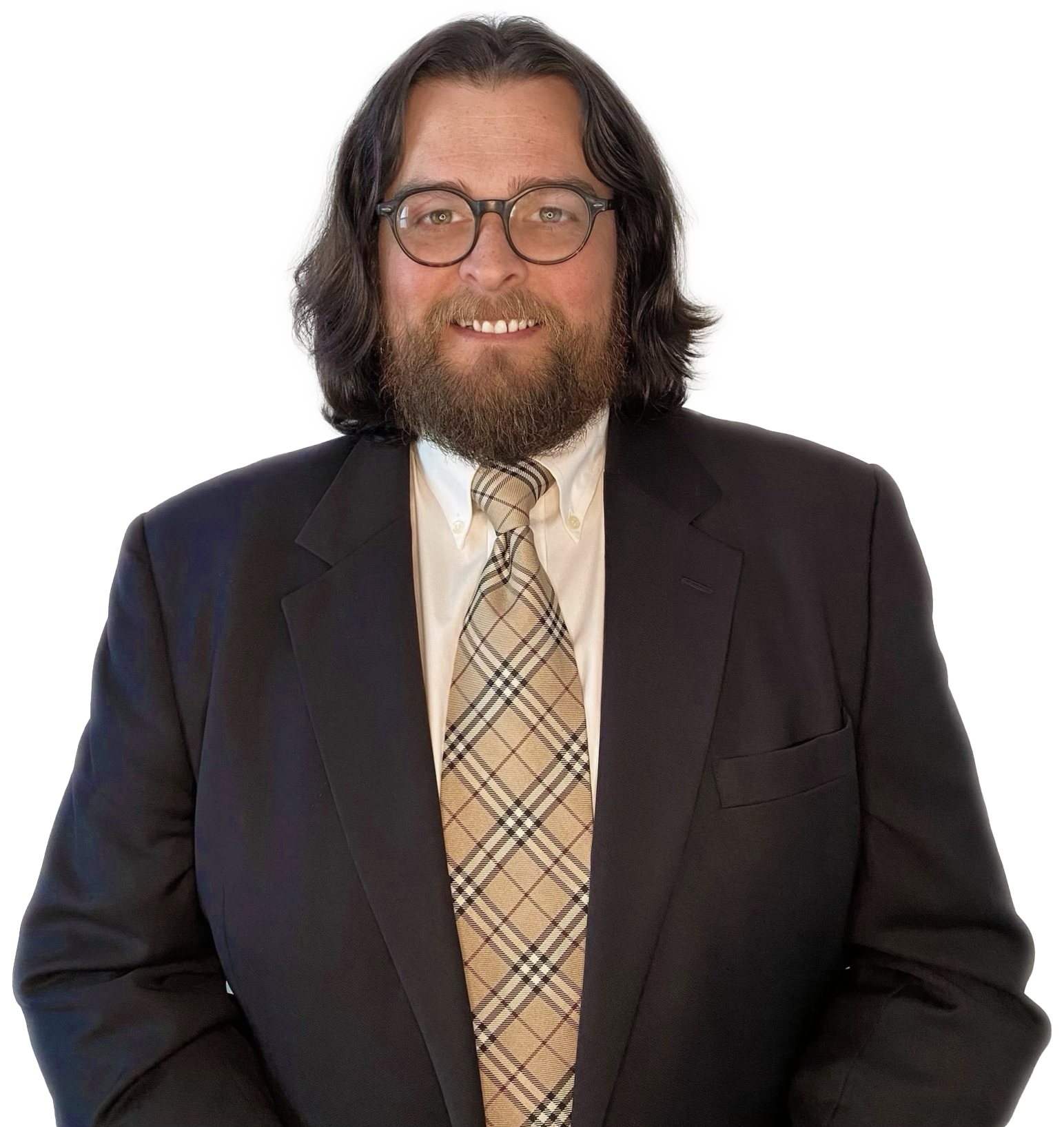 Choose quality representation. Haskins law is an award-winning attorney that can help you with your case!
get your free consultation today!
Thank you! Your submission has been received!
Oops! Something went wrong while submitting the form.